Born to be wild projects 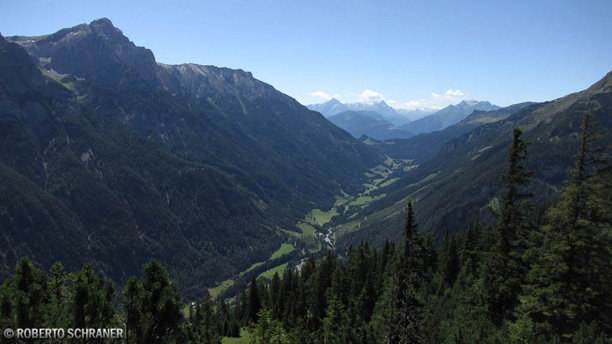 Deeply in love with nature and driven by passion and curiosityThe projects of Roberto Schraner are mainly about wild nature and travelling on foot. One of his goal is to share this crucial experience of nomad being and to inspire others to do so. See some pictures of his "born to be wild projects" [...] 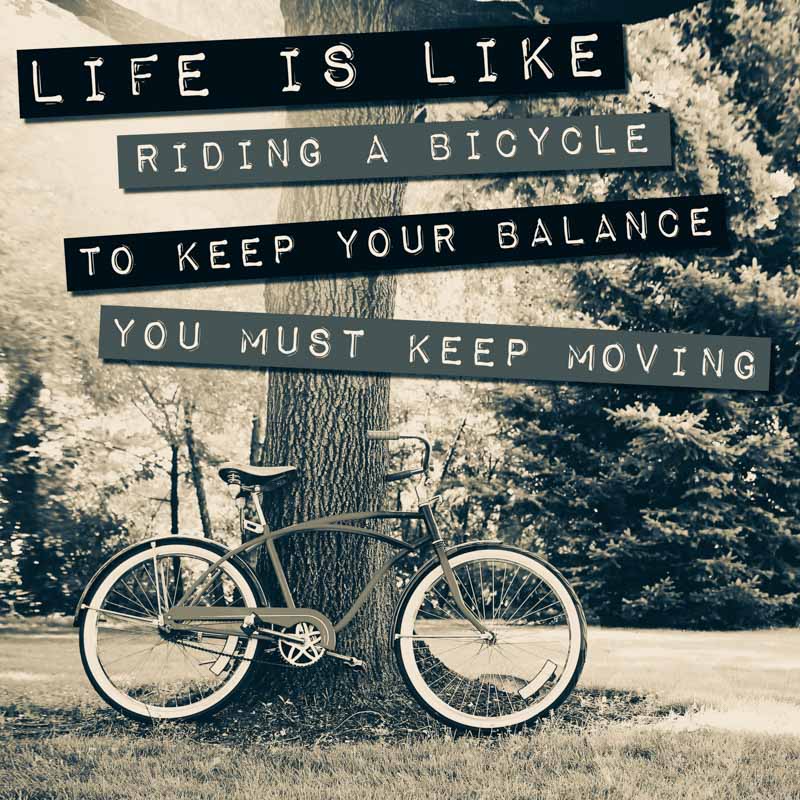 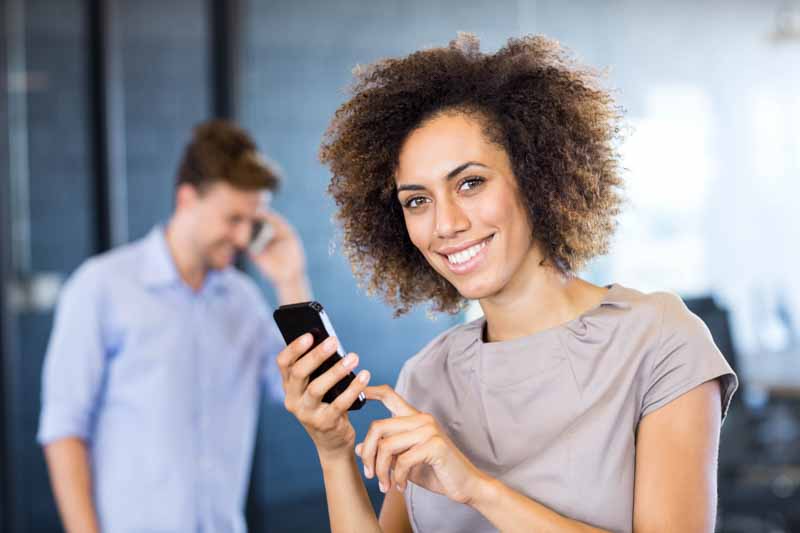 In Flycatcherstudio Video Production Internship,you will get to work on exciting projects and learn every part of successful video production including idea boards, samples, production and editing. We focus on mobile optimized video clips and content.Working and living on the sailing yacht Flycatcher on the Indian Ocean. In your spare time you have the opportunity to enjoy interesting outdoor activities.Here’s your chance to gain valuable knowledge and professional experience in video production to set yourself apart [...] 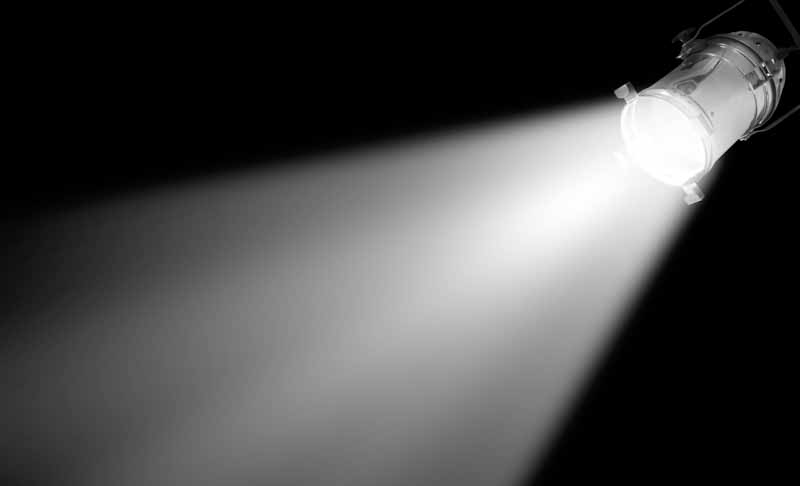 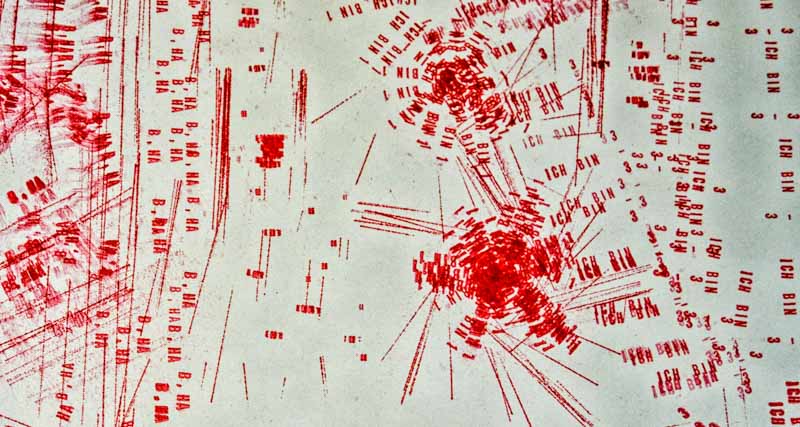 According to reports, more than half of the employees in their jobs are unhappy.For a long time, money was the only currency used to measure labor. Today, there are more and more people for whom money plays a subordinate role. These people work because their work fulfill them and want to give something back to society. "Meaning is the new currency", says employment researcher Tammy Erickson [...]

The Work of the Future 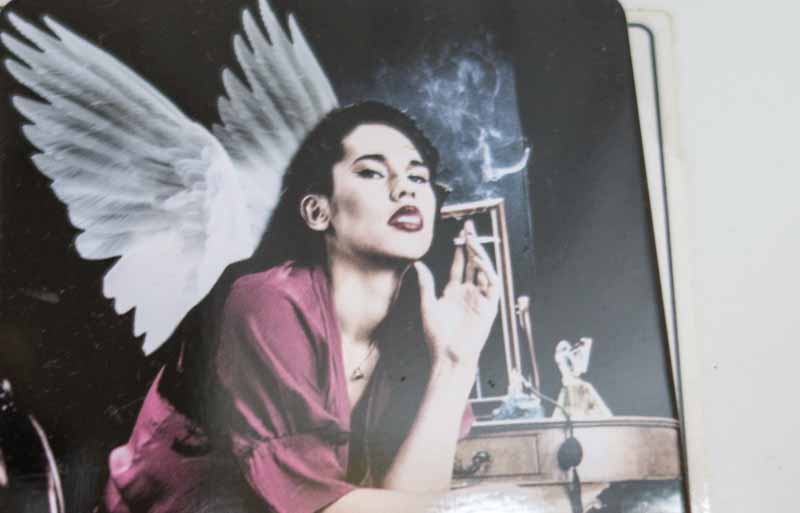 What we now understand by work has little to do with what was in the 20th century.The industrial age has passed, we live in a service society and have already taken the next step into the information and knowledge age. Work processes and content are digitally controlled and handled by complex algorithms. Intelligent robots, the Internet of Things and affordable 3D printers are no longer utopias today. And the pace at which these innovations progress, also changes our world of work [...]

How does Flycatcher Studio move pictures? 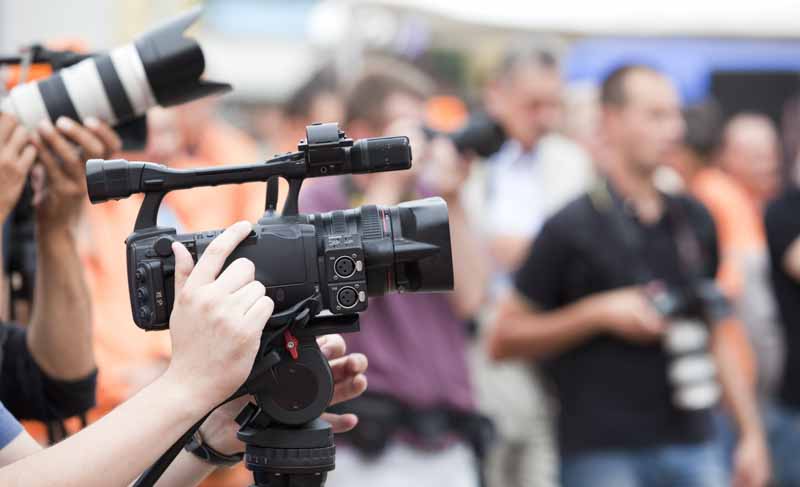 AuthenticityOur lives are powerfully influenced by multimedia. The demand for moving pictures is growing rapidly. The more compelling movie clips a website has, the more popular it is with Google and users. With classic commercial film production forms, however, this big hunger for moving images can no longer be satisfied and financed.The agency Flycatcherstudio.com tells visual stories, realizes marketing clips, portraits, interviews and reports - through authentic contributions.We position ourselves between the expensive, soft-washed commercial and the impromptu YouTube video clip. YouTube's proliferation has changed many people's viewing habits. A hand-held camera is perceived as authentic [...] 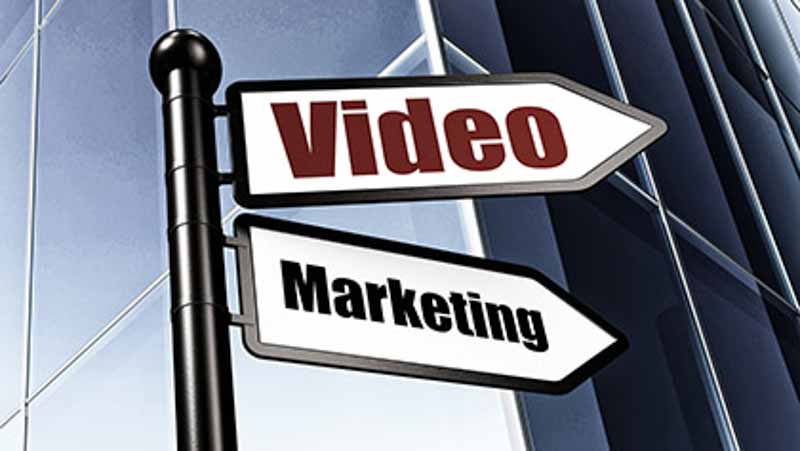 In which areas does moving images convey your company?Potential customers are constantly connected to the Internet media, but they rarely feel addressed and can easily be distracted. This makes it increasingly difficult for companies to reach new customers. A proven advertising measure is video, which increases user engagement. Video clips are authentic and appeal to the senses.The enormous increase in video and video marketing in recent years does not make an overview and value-enhancing advertising strategy easy. [...] 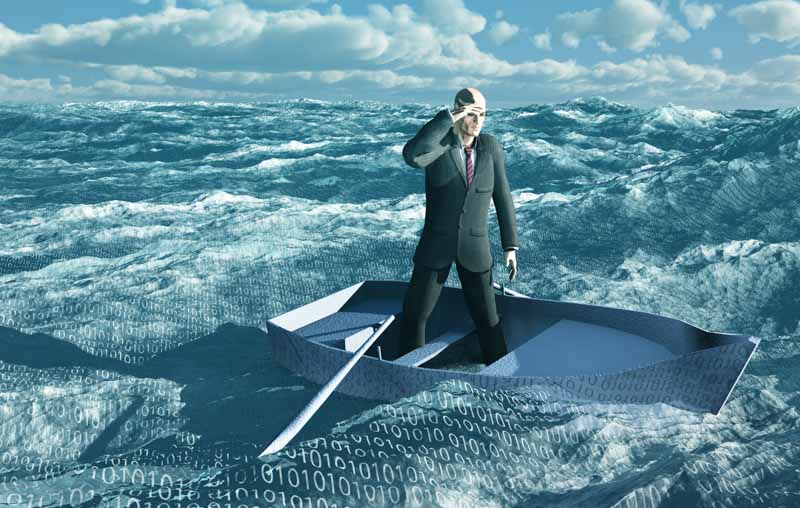 Is video marketing going to be Noah's Ark in the flood of images?The flood of images flooded us. An estimated 3.8 trillion photos were created throughout human history till 2011, and in 2015, 1 trillion photos were taken in just one year.This fast-paced development also concerns the moving image. YouTube alone has over a billion users. About 60% of digital traffic is generated by video content.This exponential increase in images is a major challenge for marketing, to be noticed in the flood of images.Compared to pictures and texts, video offers a higher information content in a shorter time, combined with entertainment. Since the attention span of the prosumers is getting shorter and shorter, the interest has to be awakened within seconds. Video is ideal for increasing the length of attention [...]